As a therapist, I talk about this notion of interdependence and how together, we can accomplish far greater things than we could do alone.  And so, with the two guests we had on this week (I’m all caught up now!) we really tried to explore the dynamic between designer and publisher.

I’ve known Chris Chung for almost 3 years now, since he first showed me a battle card game at HammerCon many years ago.  It was funny, because I asked him if he had anything else and he almost begrudgingly showed me what was then called Flowers – a cool game about gardening or flower arranging or something where the coolest mechanic was that how you placed the tiles dictated what other people received.   We talked a lot about how to push into that mechanic.

Flash forward (see what I did there, Chris?) to 2015 and the game Lanterns:  The Harvest Festival has just won the Mensa Select Award.  Why is this important to this story?  Because Lanterns used to be Flowers!   Amazing how things like this happen.

But it couldn’t have happened with just Chris at the helm.  It took the belief and dedication from the initial publisher (and show sponsor), Foxtrot Games to get Lanterns to it’s final, evolved form.  Randy Hoyt (designer of Relic Expedition) saw the potential in the oddly-themed Flowers (then called Blossoms) and worked with Chris to make it into the award-winning game it is today.  Find out how right here:

And stick around for the aftershow where we perform some therapy on Randy’s stalled Relic Expeditions expansion and discuss all sorts of stuff!

Congrats to Chris and Randy (and you, too, Scott Gaeta of (another show sponsor) Renegade Game Studios – co-publisher of Lanterns and the guy who said, “Hey, let’s enter this in that Mensa thing!”) on the big win!  Sweet, sweet victory! 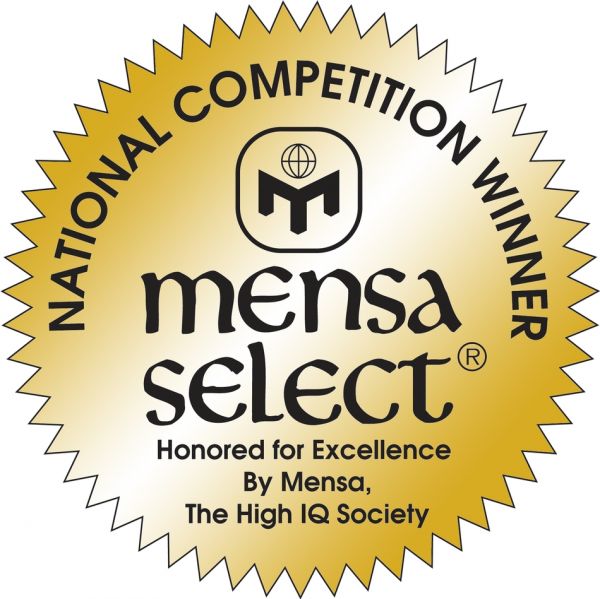 Check out some of the other Mensa Select winners for 2015!

Episode 35 Taking it to the Next Level

Theme by Anders Noren — Up ↑